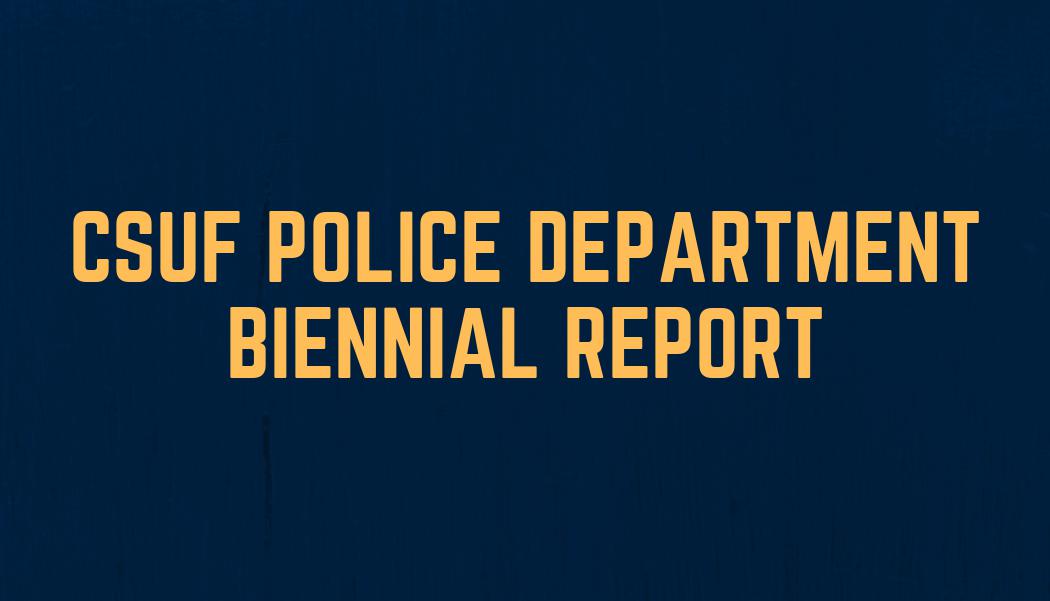 The Annual Report is published to highlight the accomplishments and activities of the CSUF Police Department. 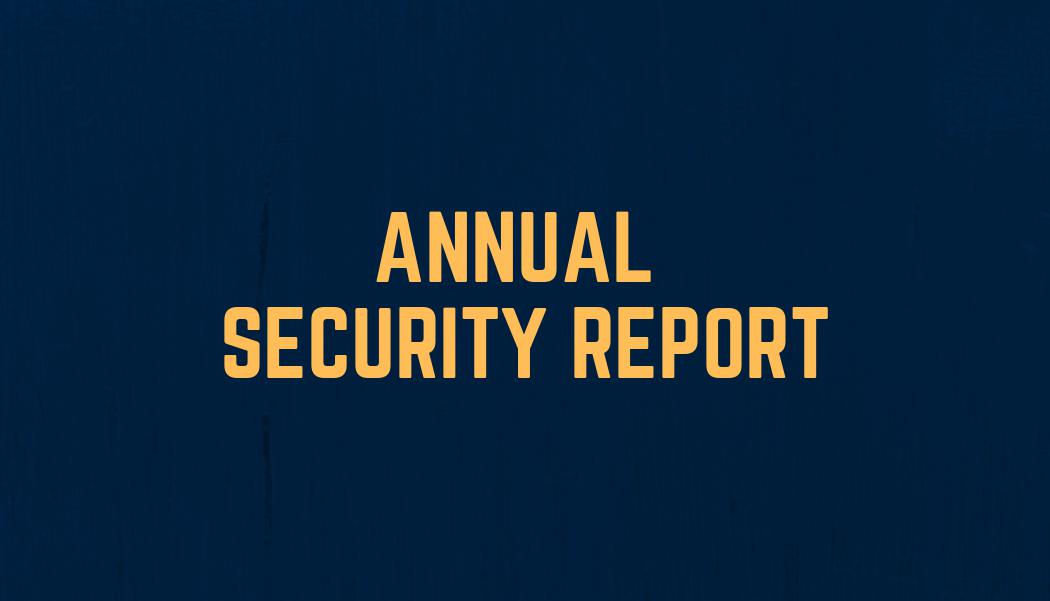 The Annual Security Report is published in accordance with the Jeanne Clery Disclosure of Campus Security Policy. 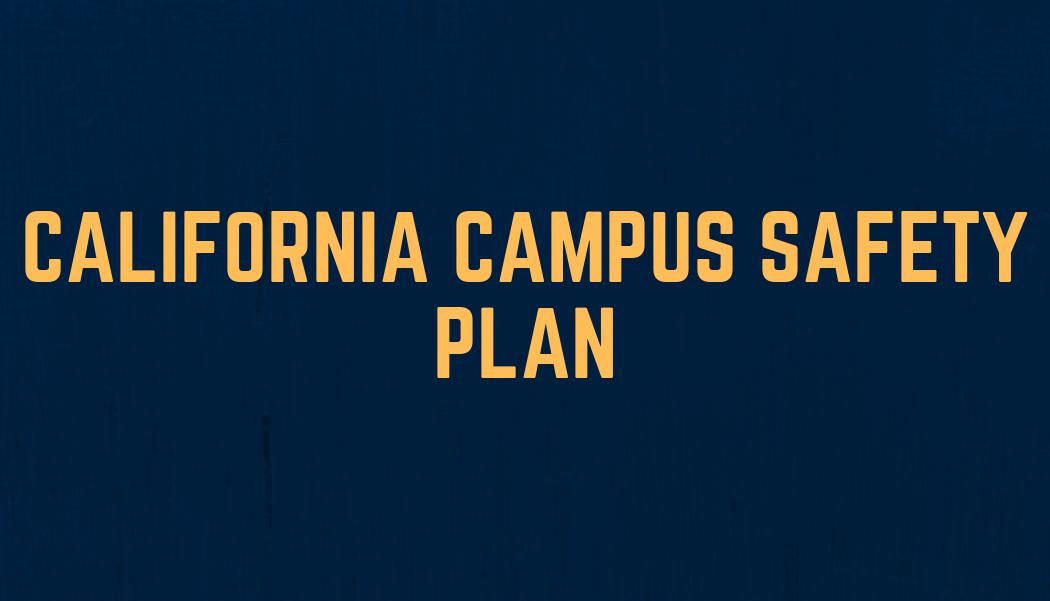 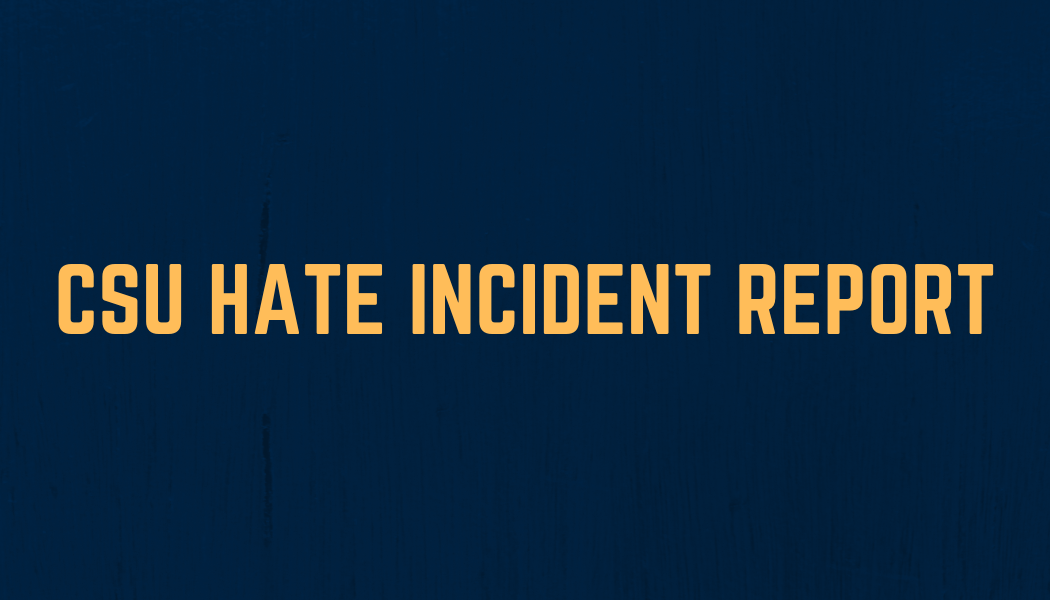 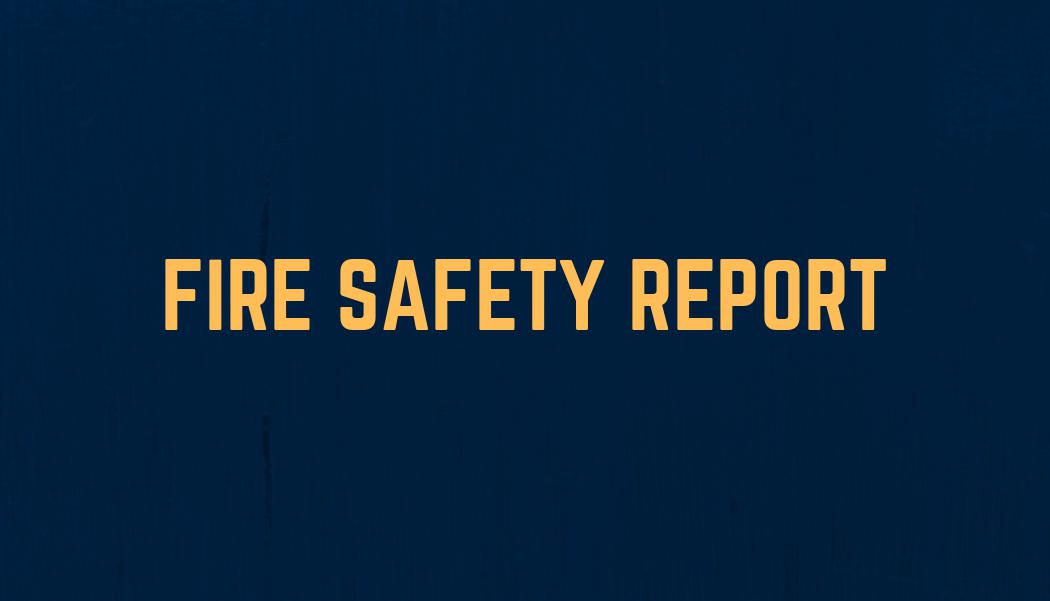 A relationship of trust and confidence between members of the CSUF Police Department and the community is essential to effective law enforcement.

To File a Complaint

Complaints are accepted via electronic submission.

When the investigation of the complaint is complete, it will be classified with one of the following dispositions:

To Provide Feedback/Suggestions and Personnel Recognition

Feedback, suggestions and personnel recognition are accepted via electronic submission and are an integral part of the community policing process.

This form is intended for use by those submitting feedback, suggestions or personnel recognition to the CSUF Police Department, or those wishing to bring concerns to the department who do not seek a formal investigation.

DO NOT SUBMIT COMPLAINTS OR CONCERNS NOT RELATED TO CSUF PD PERSONNEL VIA THIS FORM. FOR CAMPUS CONCERNS, SAFETY ISSUES, AND EMERGENCIES, CALL 911 OR (657) 278-2515 TO SPEAK WITH A POLICE DISPATCHER.

We welcome comments on the effectiveness of the CSUF Police Department personnel. All submissions may remain anonymous.

These digitally accessible forms are part of our Police Reform and Enhanced Community Engagement Plan.

The CSUF Police Department compiles annual statistical summaries, based upon records of internal affairs investigations, which are made available to the public and agency employees in compliance with CALEA requirements.