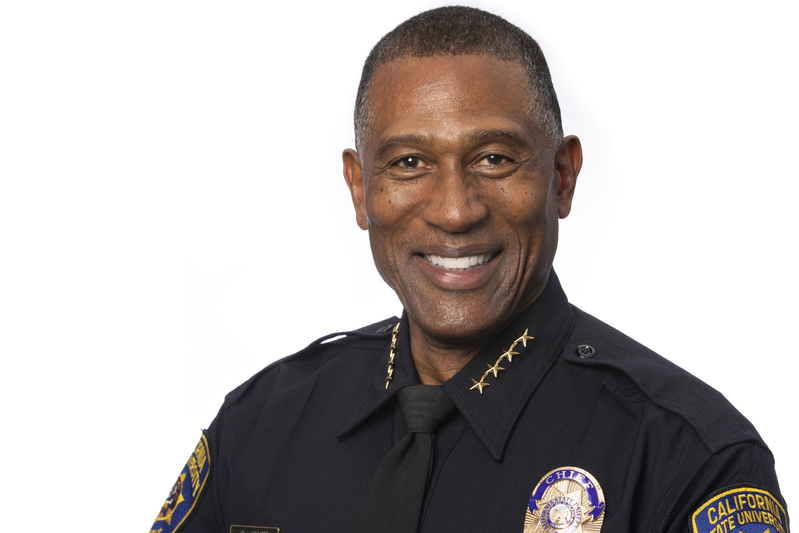 
Chief of Police Carl Jones began his career in law enforcement in 1995 with the California State University, Long Beach Police Department immediately following 20 years of service to our great country with the United States Marine Corps. He gained a wealth of knowledge and experience during the following four years as a patrol officer and lateraled to California State University, Fullerton Police Department. In 1999, Jones was promoted to the position of sergeant where he assumed the duties of patrol shift supervisor.

Jones became a member of the CSU Critical Response Unit (CRU) as a lead instructor for Defensive Tactics, Impact Weapons, Tactical Communications, and Crowd Management. CRU is a highly trained unit composed of police officers from across the CSU system. The unit is available upon request, with the Chancellor's approval, to assist CSU campuses with critical incidents, emergencies, and disasters. CRU officers receive specialized training to protect life and property and support campuses during a natural disaster and civil disorder.

Through the years, Jones was promoted to lieutenant and later became a captain at which time he oversaw patrol operations which included Irvine Center, the Traffic Division, K-9, and the Communications Center.

With his wealth of knowledge and experience, Jones recognized the need for his expertise at the ground level of a police officer’s training and became a part-time Cadet Counselor and Tactical Officer at the Rio Hondo Basic Police Academy from July 2000-November 2019. In addition to police tactics, Jones taught ethics, use of force, defensive tactics, ground fighting, physical training, and conducted drills and ceremonies.

Jones is cognizant of the important role public safety plays on a university campus and recognizes educational law enforcement's task is to develop and maintain healthy relationships with the community, thereby solidifying a partnership of respect and trust.

The California State University, Fullerton Police Department is committed to building upon community policing initiatives by continuing outreach programs such as Coffee with A Cop and introducing additional outreach programs such as Breaking Barriers United and WYSM “Why’d You Stop Me.” Jones will continue his support for already established programs such as Game Changer, CSUF PD Connections, and the Special Olympics which are geared towards making the police department more accessible and transparent within the community.

This organization seeks to distinguish itself by seizing opportunities to respond and serve our university community. This is accomplished through a sincere interest in meeting the needs of our customers and a swift response to their concerns.

This organization will take a leadership role and serve as an active partner in our university community. We will achieve this through integrity and professionalism and will seek guidance from our community in being a catalyst for change and development.

This organization encourages individual responsibility, mutual respect, and collaboration to broaden understanding. We will pursue opportunities to grow and develop, to actively invest resources and ideas in achieving shared visions and goals.


We are dedicated to ensuring the university community's right to a crime-free environment through exemplary and professional service.

To foster equity, inclusion, and an atmosphere of respect for all. As we move forward in these uncertain times, we vow to police from the center and be part of the community and not isolated from it. Although for many years we have had a robust community engagement and training program, we recognize the need for other voices, your voices, as a staple within our department.

We intend to address reform demands by embarking on a "Meet & Greet" Tour which is based on the following three tenets of enhanced community engagement:

We will actively engage in sharing this detailed plan with the public and provide ways in which interested groups or organizations may schedule a presentation time.

Command Staff consists of the Chief of Police Carl Jones, a captain, and lieutenant. 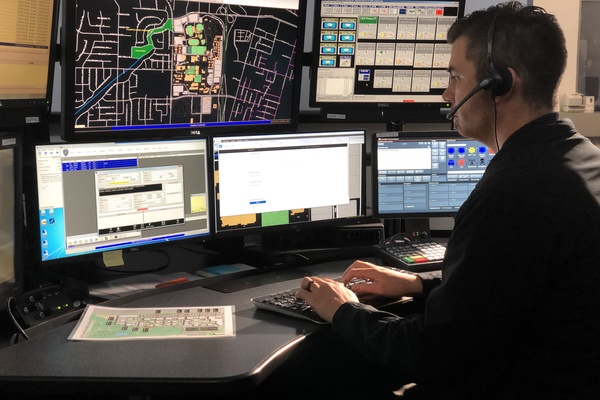 Responsible for answering 9-1-1 calls (24/7), the Communications Center dispatches police and CSO's, works with campus departments and outside agencies, and is staffed by 7 full-time and 3 part-time dispatchers. 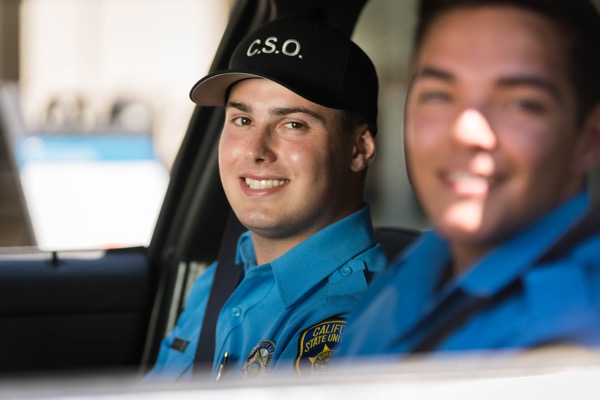 To learn more about the CSO program, visit the CSO Program page. 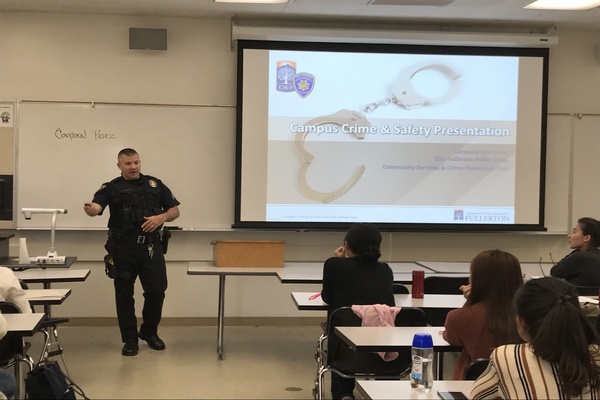 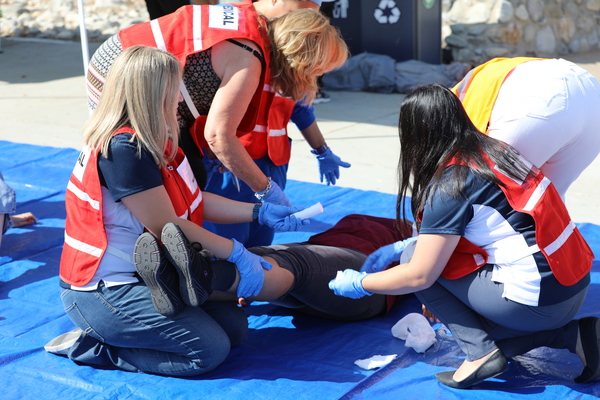 Emergency management focuses on preparing faculty, students and staff for emergencies. The focus is on the coordination of evacuation drills, mock disasters, active shooter training and various additional programs throughout the year. 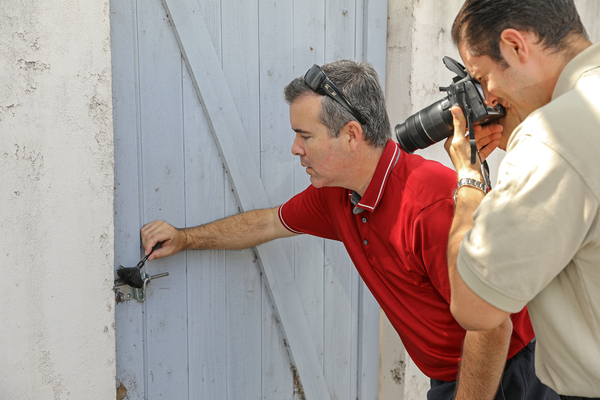 The goal of the bureau is the apprehension and successful prosecution of criminals, recovery of stolen property and continued positive communication with the community. It is staffed by a detective sergeant and 2 corporals. 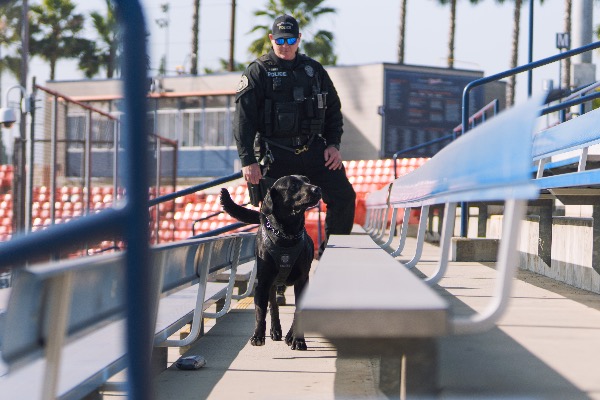 K9 Glock and his handler Officer Bauer, make up UPD's Explosives Detection Team.
Glock and Officer Bauer have been a team since October, 2017. Glock is a black lab and is certified through POST, ATF and DHS.

They are utilized at concerts, graduations, dignitary protection, bomb threats, were an integral part of the security effort at SoFi Stadium and the Super Bowl Experience, and more. 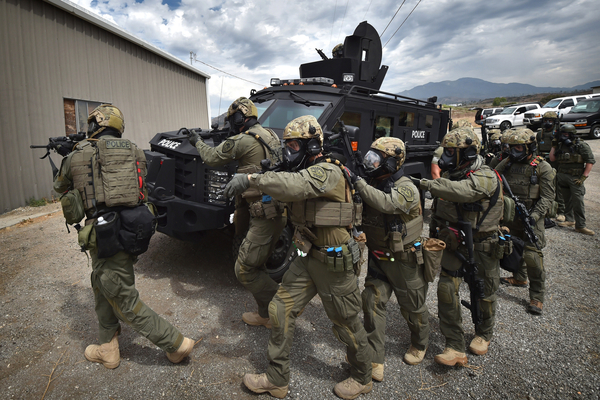 The team is specifically trained and equipped to handle calls such as those involving barricaded suspects, hostage situations and riots. 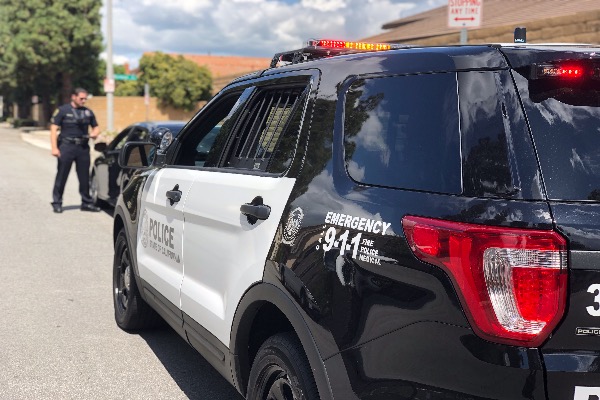 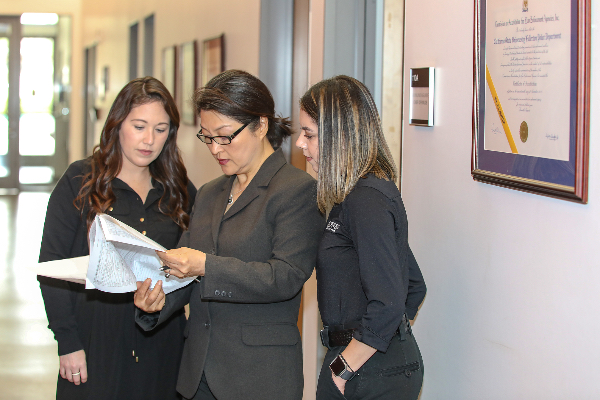 Professional staff is comprised of civilian employees who play a critical role in supporting the department. They create and manage the administrative structure and provide professional expertise across a diverse range of functions. 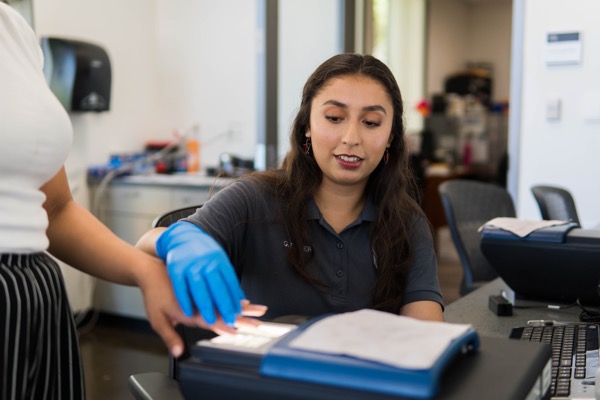 Comprised of civilian employees, the Records Bureau is responsible for the control and maintenance of all police reported incidents, crime, collision and stolen property reports as well as processing reports for the North Justice Center.

Email csufkeys@fullerton.edu for key holds on your account or to return keys during the COVID-19 adjusted hours. 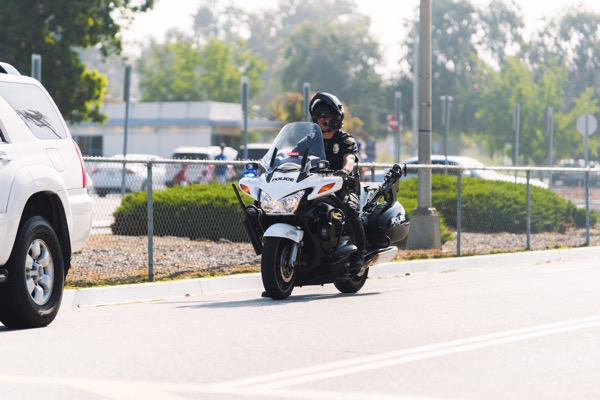 They conduct lectures and safe driving demonstrations, engage in DUI Enforcement and partner with other law enforcement agencies throughout Orange County.

Have a traffic question? Email our Traffic Bureau regarding traffic-related violations, towed vehicles or general inquiries.

The CSUF Police Department is comprised of a diverse and extraordinary contingent of men and women who dedicate themselves every day to upholding our mission to ensure the University community's right to a crime-free environment through exemplary and professional service.

Interested in becoming part of the CSUF Police Department team? View our job availabilities below or set up a search alert with Jobs@CSUF

. We look forward to hearing from you.